Programs for inmates transitioning back to civilian life seek expansion

He enters a classroom where he talks with inmates, helping them prepare to re-enter everyday life — and the job market — after they’re released.

But a major topic of discussion that came up at a meeting about Dixon’s Bridges to Prosperity program last week was finding more work for inmates eligible for work release programs, Gainesville resident Herb Kieklak wrote in a recent email to city commissioners.

“We need more support,” Cason said. “This is ... for young men to reclaim their place in society.”

During the summer, Dixon expanded his Bridges to Prosperity re-entry program, which focuses on financial stability and goal-setting, from a downtown meeting place into the county jail.

The expansion was at the request of Kristen Benedini, director of an inmate transition program that existed at the jail prior to Dixon’s program. She asked Dixon to step in and implement Bridges to Prosperity at the jail because it would complement hers, which helps inmates develop resumes, among other services.

Because of support inmates receive from these programs, Dixon said, they have the opportunity to become functioning members of society upon release.

“Before, I asked them, ‘How many of you all never thought you could achieve your dreams?’” Dixon said. “They all raised their hands. But, now, they know they can.”

Enjoy what you're reading? Get content from The Alligator delivered to your inbox
Subscribe Now
Support your local paper
Donate Today
The Independent Florida Alligator has been independent of the university since 1971, your donation today could help #SaveStudentNewsrooms. Please consider giving today.
Popular
Four temporary speed tables will be built on West University Avenue
Is Florida finally sinking?
Former UF public relations professor Kathleen Kelly dies at 77
Weekly harvest provides food for local families
UF will have full capacity classrooms and relaxed COVID-19 protocols during Summer B
Tweets by TheAlligator
Calendar
No events at this time.
Submit an event
More 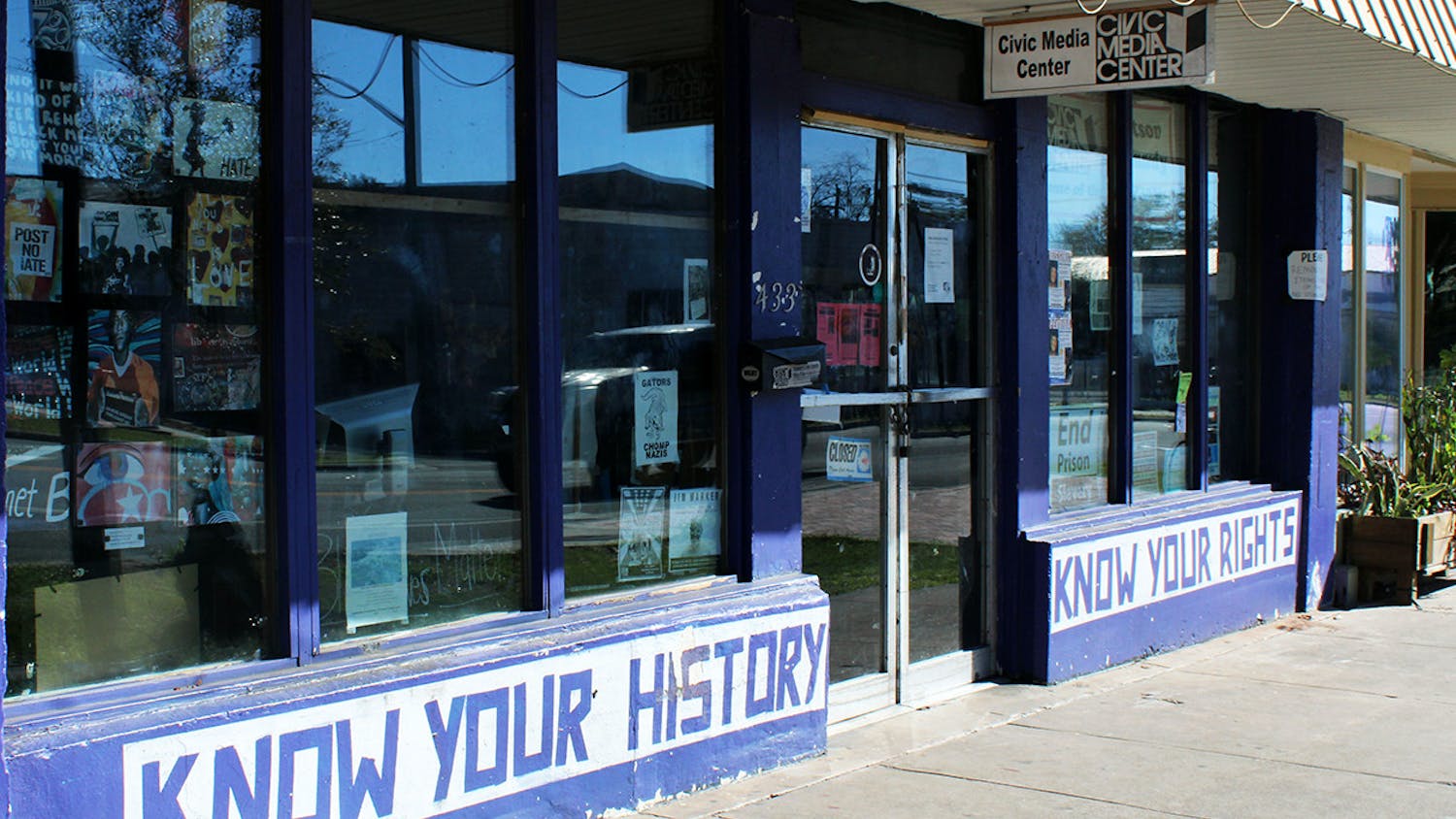