Summer is nearly over, which means that fall TV season is almost here. Before you fill up your DVR schedule with all your favorite shows, keep in mind that there are some great new series being rolled out for your binge-watching enjoyment.

Here are my picks for which new TV shows to check out this fall:

The live-action prequel to Batman will focus on Det. Gordon (Ben McKenzie of The O.C. fame) as he tries to protect a young Bruce Wayne from the younger versions of his future enemies, such as the Joker or Poison Ivy. This is easily the show with the most hype because it will either be a smashing success full of dark anti-heroes, or a gimmicky disaster that fails to bridge the gap between DC Comics fans and regular viewers. Either way, you’ll get to see McKenzie in all his post-Ryan Atwood glory.

This is another show that could either go horribly right or horribly wrong. Even decades since The Cosby Show debuted, it’s still rare to see a well-off, successful African-American family on network television. Black-ish stars Anthony Anderson as a successful black man with a great family, whose children are out of touch with their cultural roots. Jokes about bro-mitzvahs and Andy instead of Andre ensue. If the show is done right, it could be major turning point for the way the entertainment world discusses race.

How to Get Away with Murder

Shonda Rhimes, queen of television, is already making history with this one by having THREE of her shows blocked together on one network.  The legal drama starring Viola Davis will undoubtedly be filled with plenty of romance, scandals and OMG moments. People are already complaining about the long title because it will make it hard to tweet about. Also, it’ll probably lead to some questionable Google search histories, but that’s beside the point.

John Mulaney is a gifted comedian who gave us the Stefon character on SNL and the near-perfect stand-up special New in Town.  With SNL’s Lorne Michaels producing the sitcom and SNL-alum Nasim Pedrad co-starring, what could go wrong? Actually, multiple things could go wrong- it looks like it borrows the Seinfeld shtick of stand-up comedy leading in each episode and it has a laugh track, which is almost always a death sentence in modern television. However, I trust John Mulaney’s writing and I’m hopeful it’ll be a sharp show if given the chance. 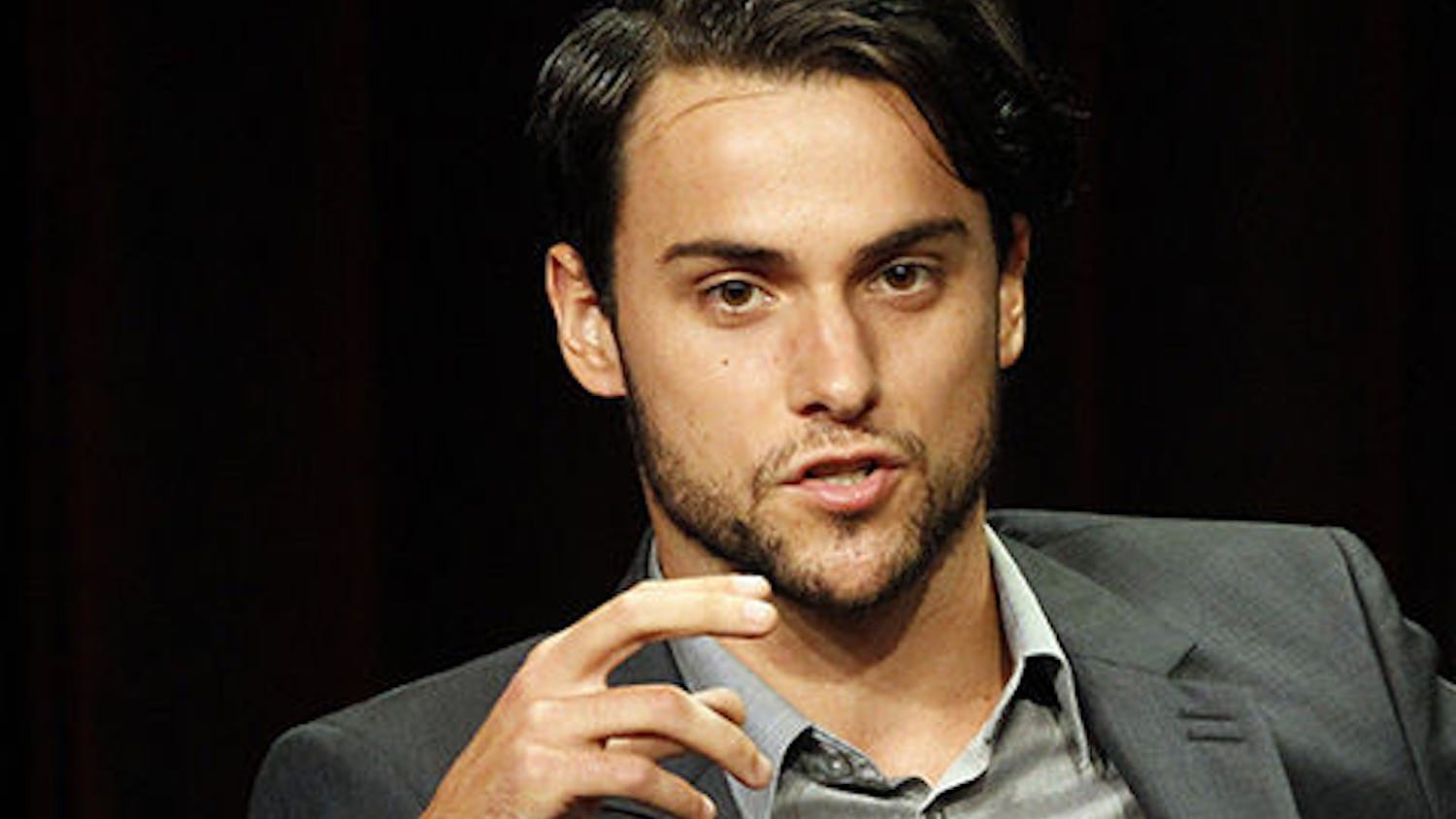 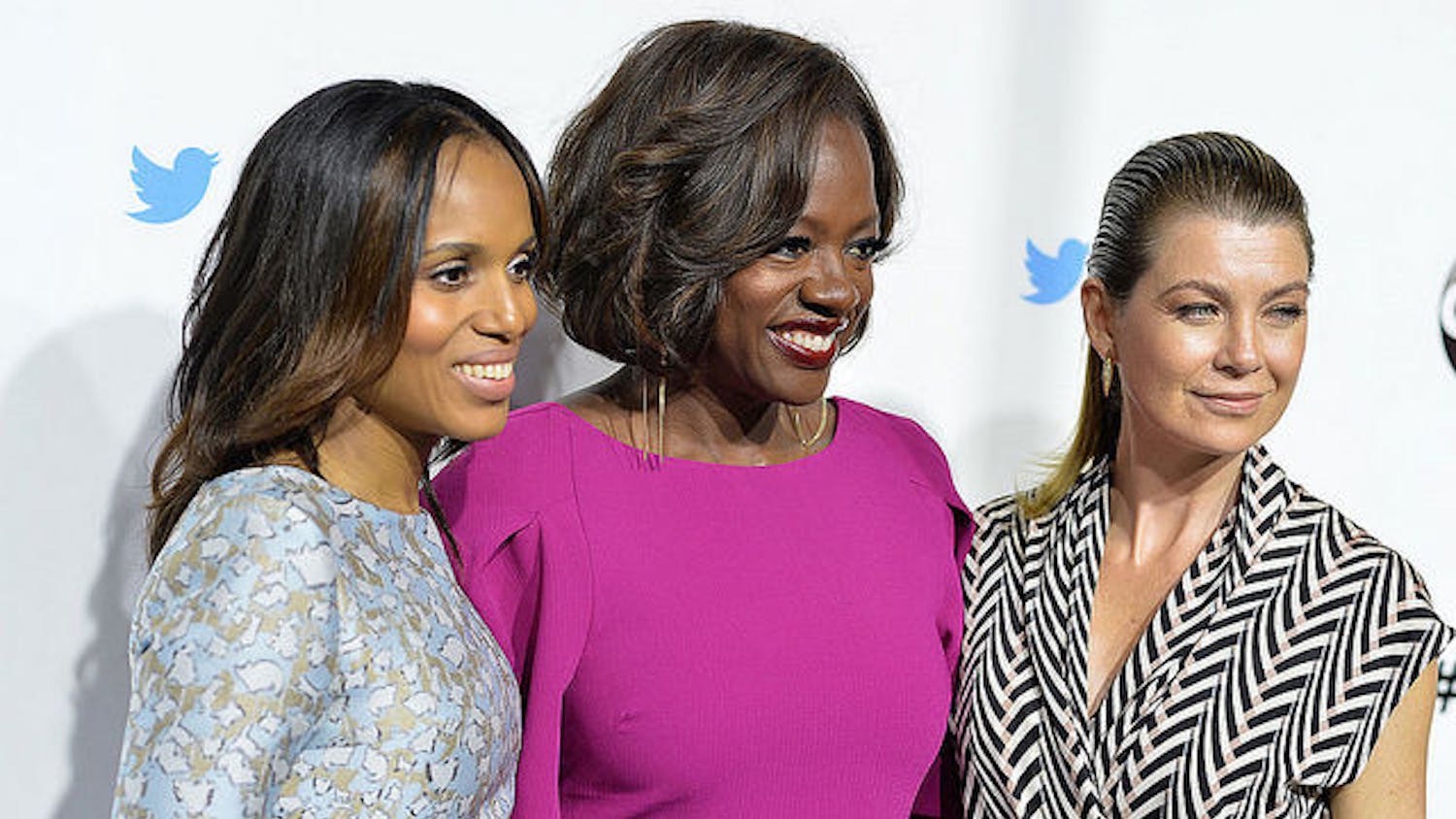 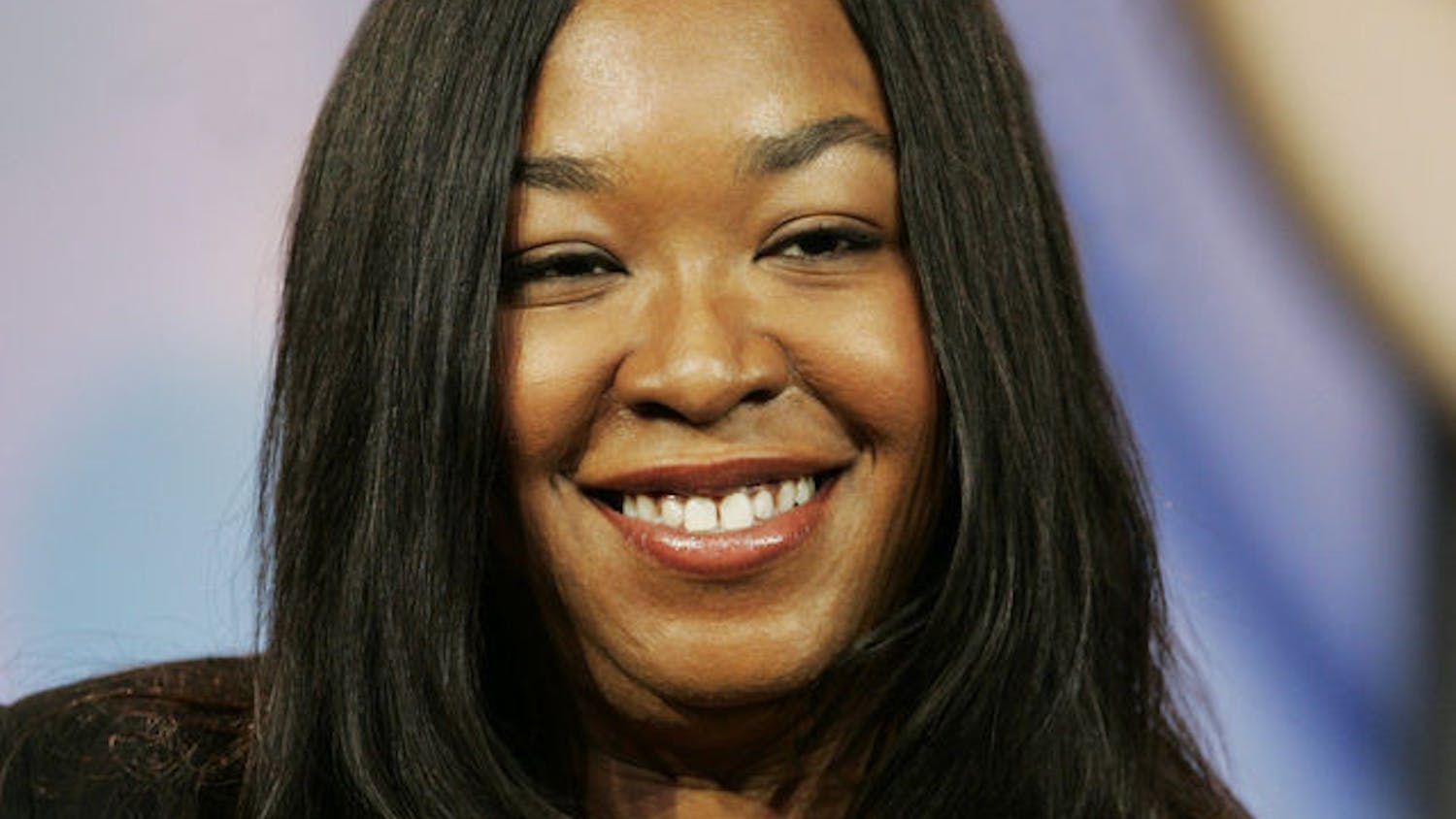