Pool parties used to roar across the street from Claire Lamar’s Gainesville home in the 1980s.

The students in the military fraternity would jump off the roof and into the pool.

“They move in, and they don’t realize that, maybe, around them are some families that have small children,” Lamar said.

She recalled one late night when the students were playing bongo drums. Her husband stormed out of the house in boxers and marched over, yelling at them to stop.

Now, the fraternity is long gone. Lamar has watched a number of people move in and out of the Duckpond neighborhood, filled with historic homes in downtown Gainesville. But more and more young professionals and growing families are moving to the west side of town.

In 2018, 5,133 single-family and attached units were sold in Gainesville, according to the Gainesville-Alachua County Association of Realtors multiple listing services.

The median price of a single-family home in Gainesville as of the first half of 2018 was $169,900, which is lower than the county as a whole, said Anne Ray, a Florida Housing Data Clearinghouse manager.

The property tax rate in the county is high because about 50 percent of the land value is exempt from paying taxes, he said.

All government properties, such as schools and city hall, non-profit organizations, and some homeowners are exempt from certain taxes.

UF is a public institution that makes up a large part of those tax-exempt properties because it takes up about 2,000 acres of Gainesville, according to the UF website.

A large number of tax-exempt areas lead to people paying double in property taxes, he said.

Justin Froiseth, a 33-year-old homeowner, said he feels like he pays higher rates in Gainesville than if he lived somewhere else.

Froiseth is a student-turned-homeowner in Gainesville. When he lived in apartments around UF, he wasn’t worried about paying property taxes or driving 45 minutes into town for work.

He now lives in a 4-bedroom, 2-bathroom house in South Pointe off of Newberry Road with his wife and 1-year-old daughter.

When purchasing their first house, they chose west Gainesville because they wanted to get away from the hustle and bustle of the city.

“All of a sudden, once you’re out of college, it’s like you don’t want to necessarily be around all the college kids anymore,” Froiseth said.

Froiseth’s biggest complaint about his home in west Gainesville is the commute time. It usually takes him about 45 minutes to make the 8-mile drive from his house to his physical therapy job at UF Health Shands Hospital.

“It’s not the worst,” Froiseth said. “But for being such as small city, that’s probably our biggest complaint that the commute for going such a short distance can take so long.”

Despite the long drive, west Gainesville is seeing the newest housing developments.

Mixed-use communities in west Gainesville, like Haile Plantation and Tioga, are popular places among people relocating to Gainesville. Even those who are new to the area are familiar with these communities due to their walkability to restaurants, shopping and school zones.

Haile Plantation is one of the largest planned units development in North Central Florida with 62 subdivisions consisting of 2,700 houses, townhomes and apartments, ranging from $150,000 to $1.5 million, said Sandra Lehrer, who has been a real estate agent for 25 years.

“This appeals to everybody,” Lehrer said. “We have a lot of retirement people who come in here, we have small homes for them. Empty nesters. And there’s excellent schools nearby so we have families, too.”

At the heart of Haile Plantation sits the town village Boutique shops, restaurants and offices sit underneath apartment buildings with trees growing to canopy the street.

Driving further into the community, in the Oakmont subdivision, Jane Calabrese tied her hair back in a baseball cap as she swept fallen leaves from the street in front of her house.

She moved to Gainesville in 1990. They decided to move into their almost 3,000-square-foot house in Haile Plantation mostly for the trail because she’s a runner.

She said they’ve lived in the neighborhood the longer than anyone else.

Back downtown, across the street from Claire Lamar’s House, where the military fraternity once lived, live Steven and Mary Reid.

Their historic mansion is filled with memories and stories.

They considered selling the house, which is now valued at $1.1 million but decided they weren’t ready to say goodbye.

They love owning their house right in the heart of downtown and being walking distance from everything they want to do.

Magnolia Plantation is the bedrock of Gainesville's bed-and-breakfast district. 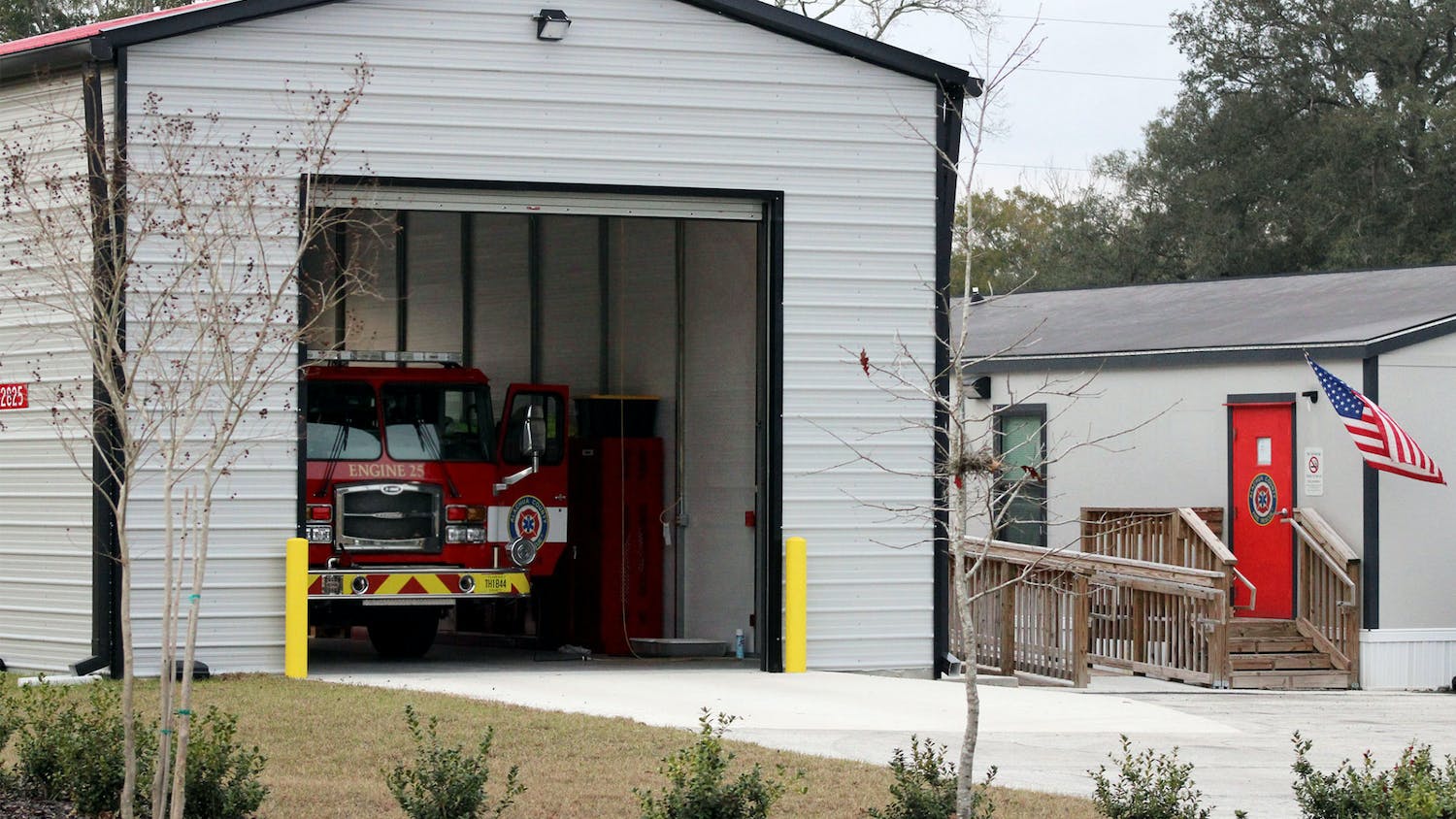