There will be three separate stages: the indoor stage, the main stage outside and the AcrossTown Repertory Theatre.

The line-up consists of 37 artists with about half a dozen national acts. The acts range in genre from indie and folk to rap, jazz and soul. Shaun Martin, a keyboardist with the Grammy-winning group Snarky Puppy, is the festival’s headlining act.

According to the producer and co-owner Dave Melosh, a 39-year-old Gainesville resident, the festival costs around $30,000. When looking for performers, Melosh chose and contacted his favorite local artists.

“It all kind of comes together in just a general love of the artists that live in this town and area,” he said. “Almost all of these bands, we consider them good friends of ours so I'm really excited about that.”

Melosh said that he expects a diverse group of fans to come.

“There is going to be a super eclectic group of people who are showing up and the idea is that there is a diverse enough audience that no one feels out of place,” he said.

Artist liaison day of show Taylor Allen, a 20-year-old Gainesville resident, has performed at the Heartwood Soundstage in the past and decided she wanted to work there because of the music-loving environment. She said that one of Heartwood’s missions is to connect the audience and artists.

“I think music is such a universal language and if someone in the audience — even if it's just one new person — has that one aha moment of falling in love with a song or a moment of a song or a new band, that's great,” she said. “Bringing people together through music is one of the coolest things that there is and we would love to help out with that any way we can.”

Tampa-based indie-rock band Glass House Point is the last band to perform at the indoor soundstage on Saturday. This will be their third performance at Heartwood Soundstage and they plan to play three songs off of their unreleased album: “Figure Me Out,” “All To Rest” and “Estuary.”

“We consider Gainesville one of the most important places to play in the state and I just love the college scene and I like that the people like music, they like original music and support bands when they come through,” Graham said.

Tickets can be purchased at Heartwood Soundstage’s website at $15 for a one-day pass and $25 for the whole weekend.

The two-day festival will feature performances from 37 artists across three separate stages. 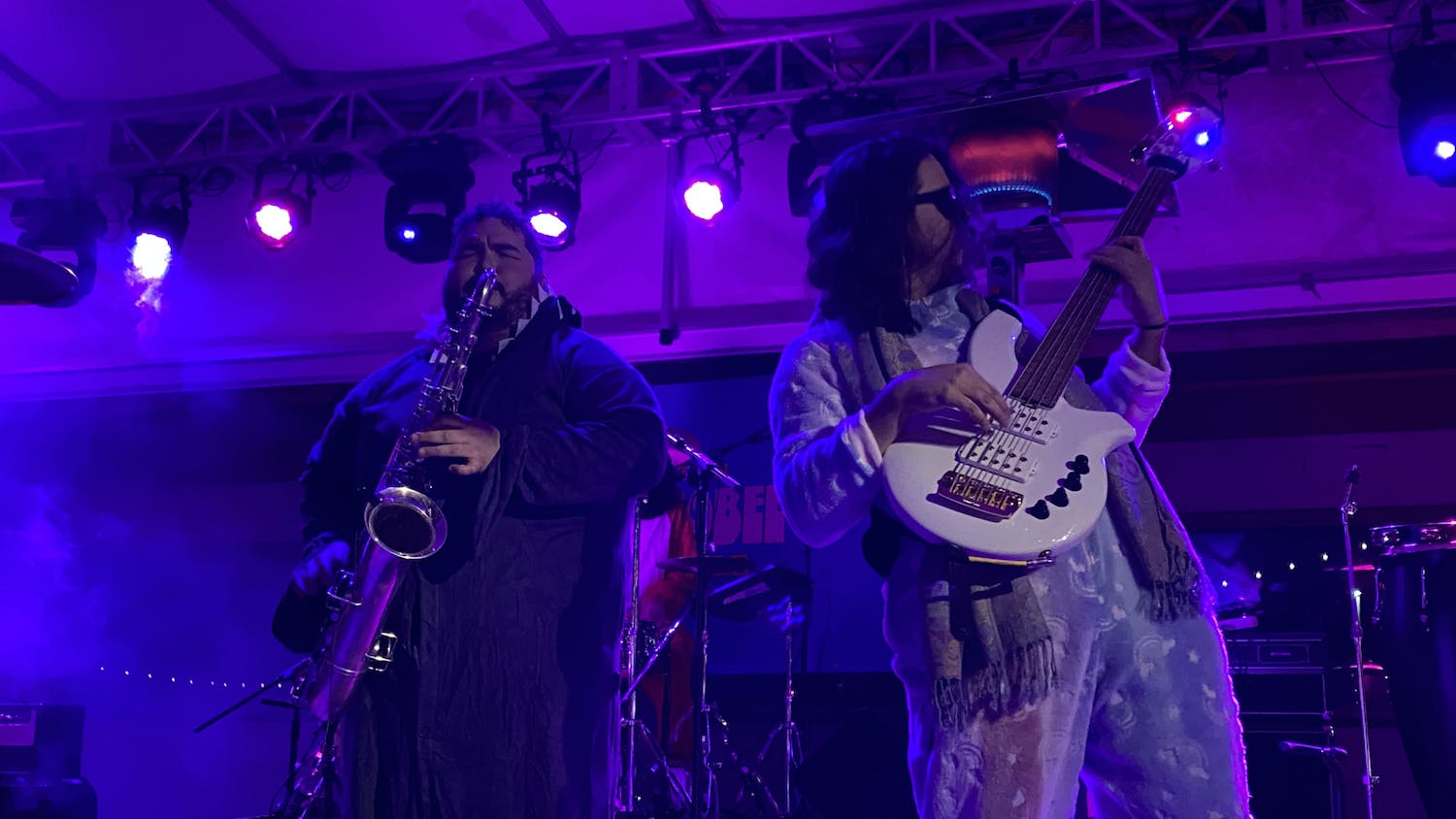 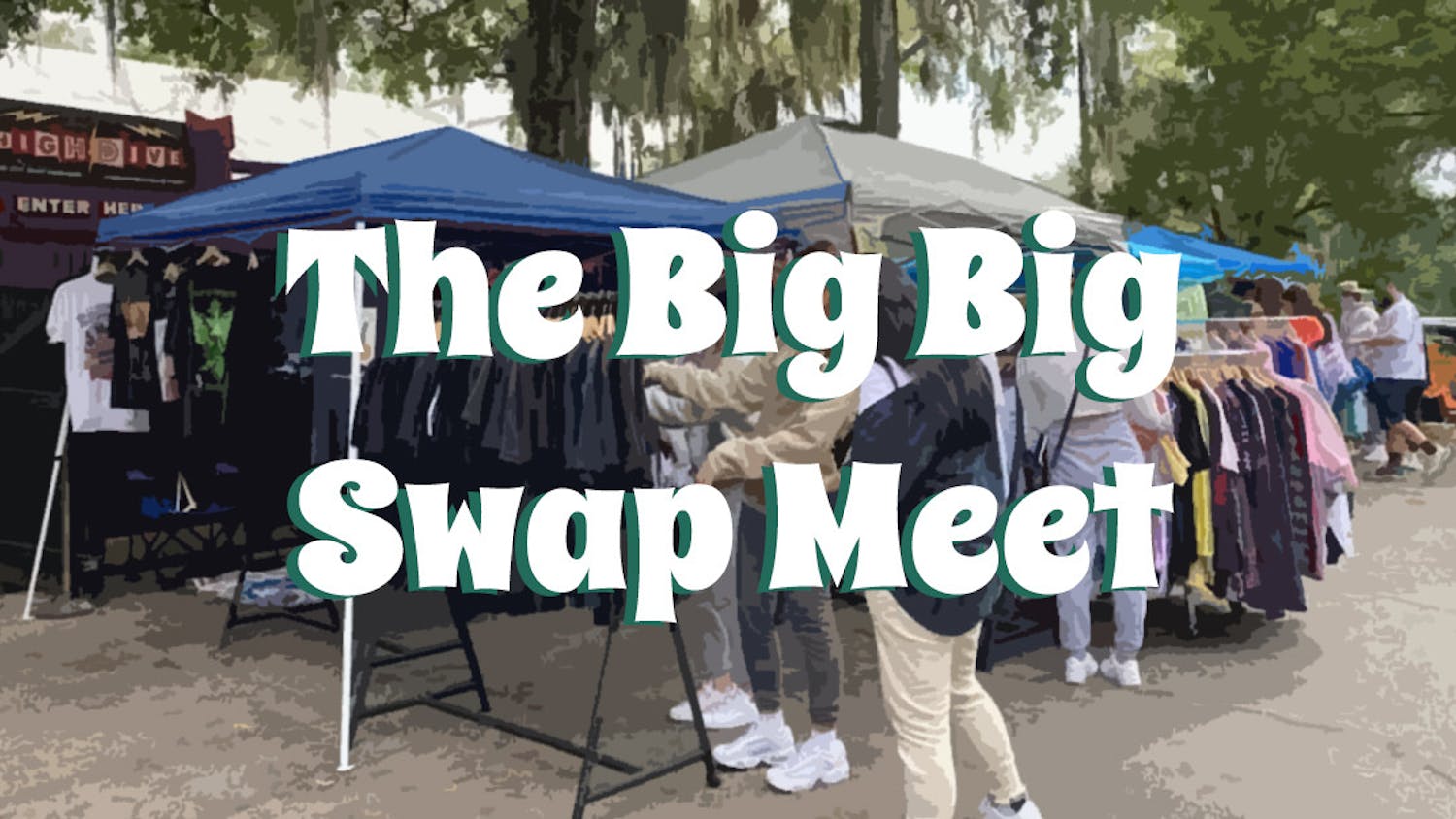