Bill Nye to speak at UF

UF students will once again sit down in front of screens to learn about science from Bill Nye. But they won’t be in classrooms this time.

Scientist, inventor, comedian and author Bill Nye will speak Aug. 10 in a virtual event hosted by UF Accent Speakers Bureau, an agency under Student Government funded by student fees. The 45-minute moderated conversation and 15-minute student Q&A with Nye is free to anyone with a valid university email, Accent chairman Steven Wolf said.

The chairman declined to comment on how much Nye will be paid for the event. The Alligator has requested Nye’s contract.

Wolf said Accent decided to host Nye because he was a part of many UF students’ childhood education. Nye hosted the emmy-winning live-action science show “Bill Nye the Science Guy.”

“The way he's been able to blend his humor with science and other major environmental issues facing our world has had the opportunity to truly inform and inspire people of all ages,” Wolf said.

This won't be the first time the scientist and comedian appeared on campus. He also spoke at an Accent event in 2007, and again in 2013.

Up to 10,000 people can attend the event on Microsoft Teams, the chairman said. A link on the Facebook event page brings students to a Google form to request a link to the event. Sign-up closes Monday at noon, Wolf said.

Nye will be the last show Accent hosts this Summer, the chairman said.

This is the third speaking event Accent has hosted this Summer. The three founders of Black Lives Matter were paid $10,000 each to speak to UF students over Microsoft Teams in June in an event organized by UF Black Student Union, UF Pride Student Union and Accent. And Comedian John Mulaney was paid $50,000 to speak in May.

Accent postponed all of its events planned for Spring after Gov. Ron DeSantis announced that four UF students tested positive for COVID-19 and UF announced that classes would move online.

In Fall, Accent paid Donald Trump Jr. and his girlfriend Kimberly Guilfoyle $50,000 to speak on campus. Many students protested outside the venue, and the event garnered national attention after emails surfaced between then-Student Body President Michael Murphy and a Trump campaign official. 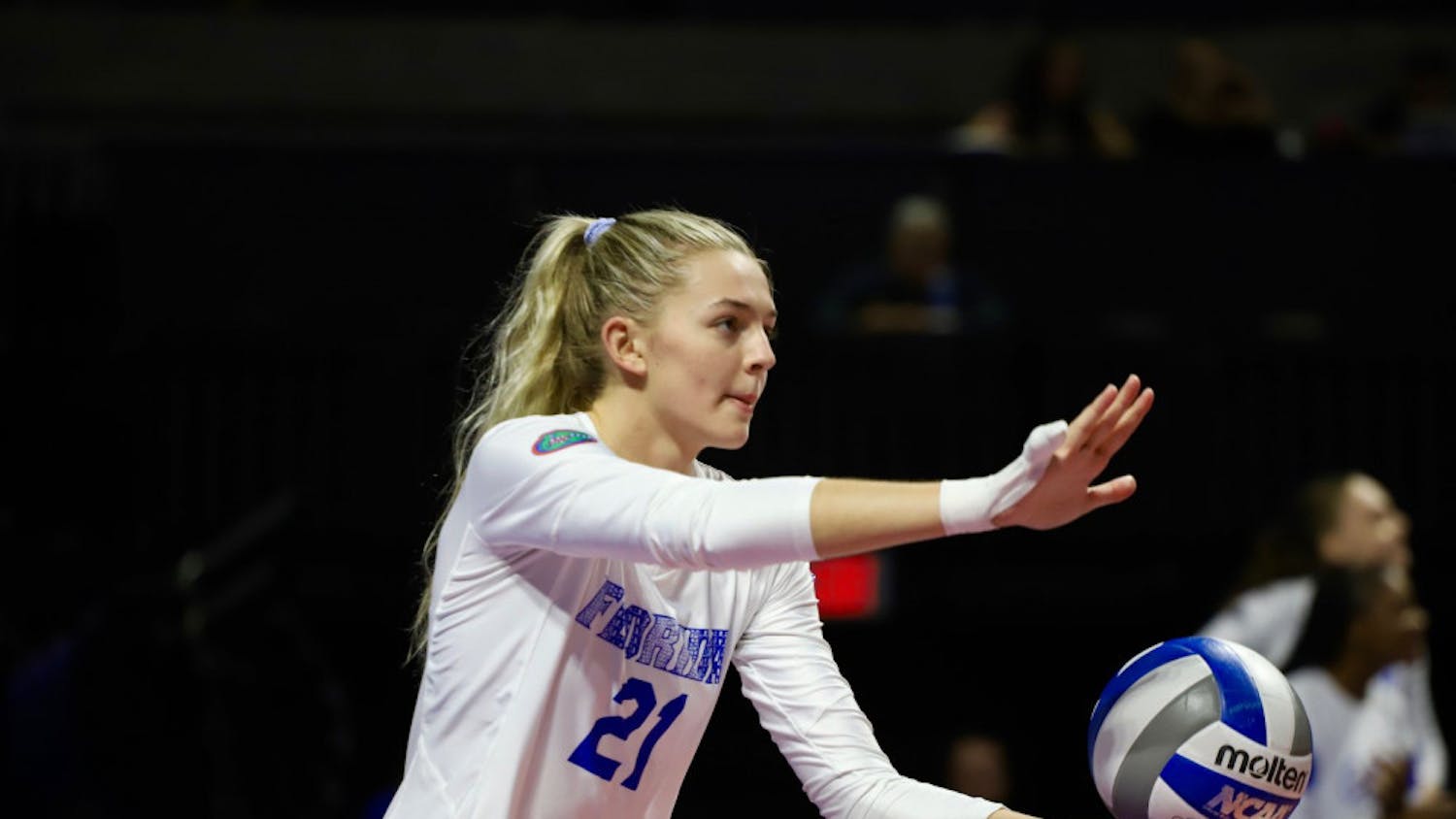 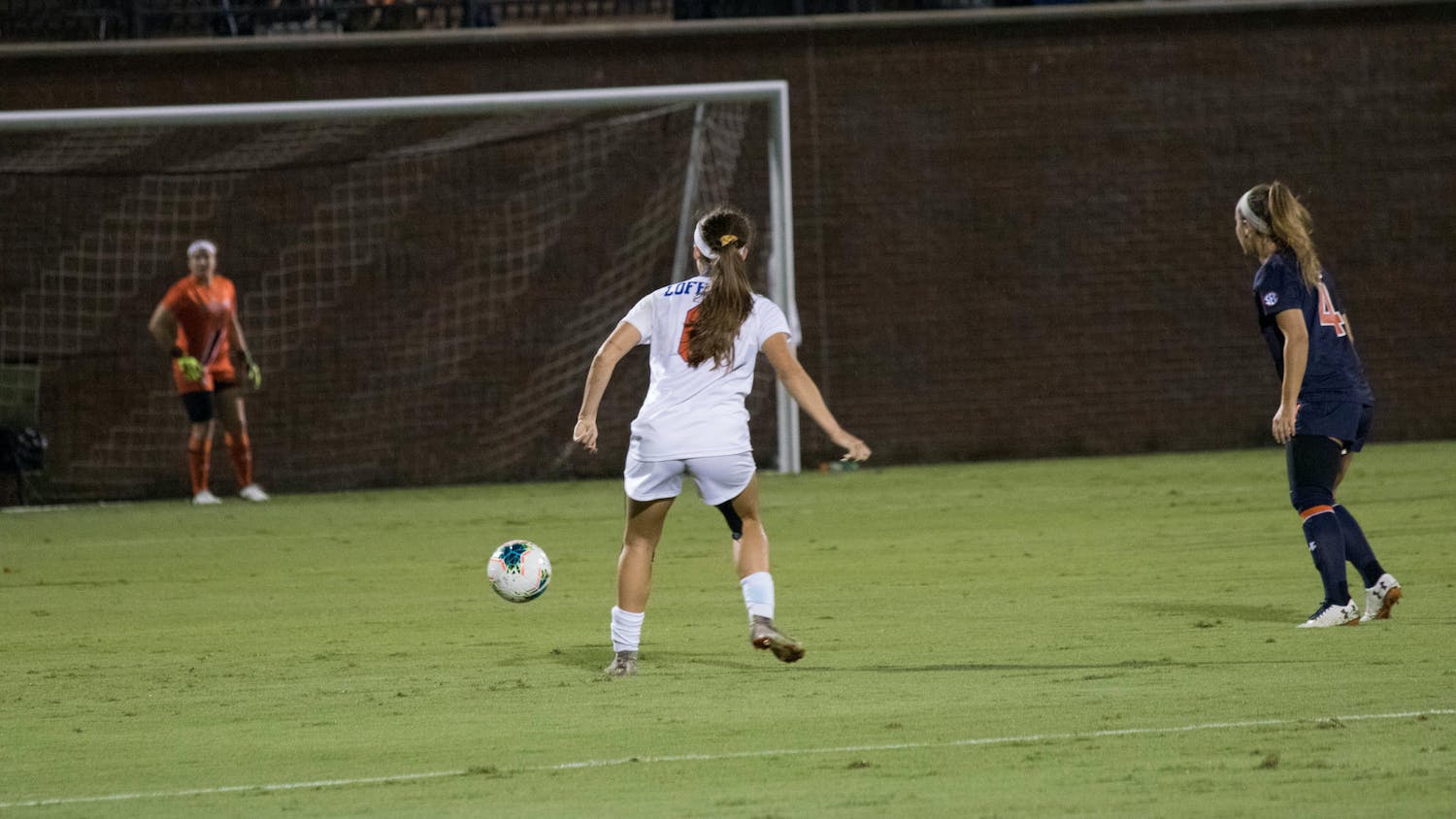