What a difference a half can make.

Through 20 minutes of Saturday’s matchup against West Virginia, junior Colin Castleton had been yanked for a lack of effort and failed to offer any meaningful resistance to Mountaineer center Derek Culver.

But Castleton carried the Gators on his towering shoulders following a self-admittedly soft first half, dropping a team-best 21 points and earning himself a second SEC Player of the Week award of the season.

The Michigan transfer averaged 17 points per game this week against Vanderbilt and West Virginia to go with six rebounds, three blocks and a 70% field goal percentage. His prolific form comes a week after a left-ankle injury sidelined Castleton for the Tennessee game and limited him to 19 minutes against Georgia.

Since arriving from the Wolverine State as a bit-part player, the DeLand, Florida, native has continued to surprise and impress in orange and blue. Castleton has reached double-figures in every SEC contest except for a home loss against Kentucky. He’s  the Gators’ second-leading scorer with more than 13 points per game.

Only five other Gators have earned multiple SEC Player of the Week selections in the same season. Castleton joins the esteemed company of NBA mainstays Joakim Noah and Vernon Maxwell.

The 6-foot-11-inch center is one of three players to win the award multiple times this season, joining Alabama guard John Petty Jr. and Missouri guard Dru Smith. Castleton looks to fight for one of five spots in the all-conference team.

Castleton’s ranks second in the SEC for offensive rating (points produced/possessions used) and third in block rate, demonstrating Castleton’s elite performance on both ends of the court.

The Gators return to the hardwood Wednesday night against South Carolina, where Castleton will look to rack up the personal accolades and inspire Florida to its fifth straight win. 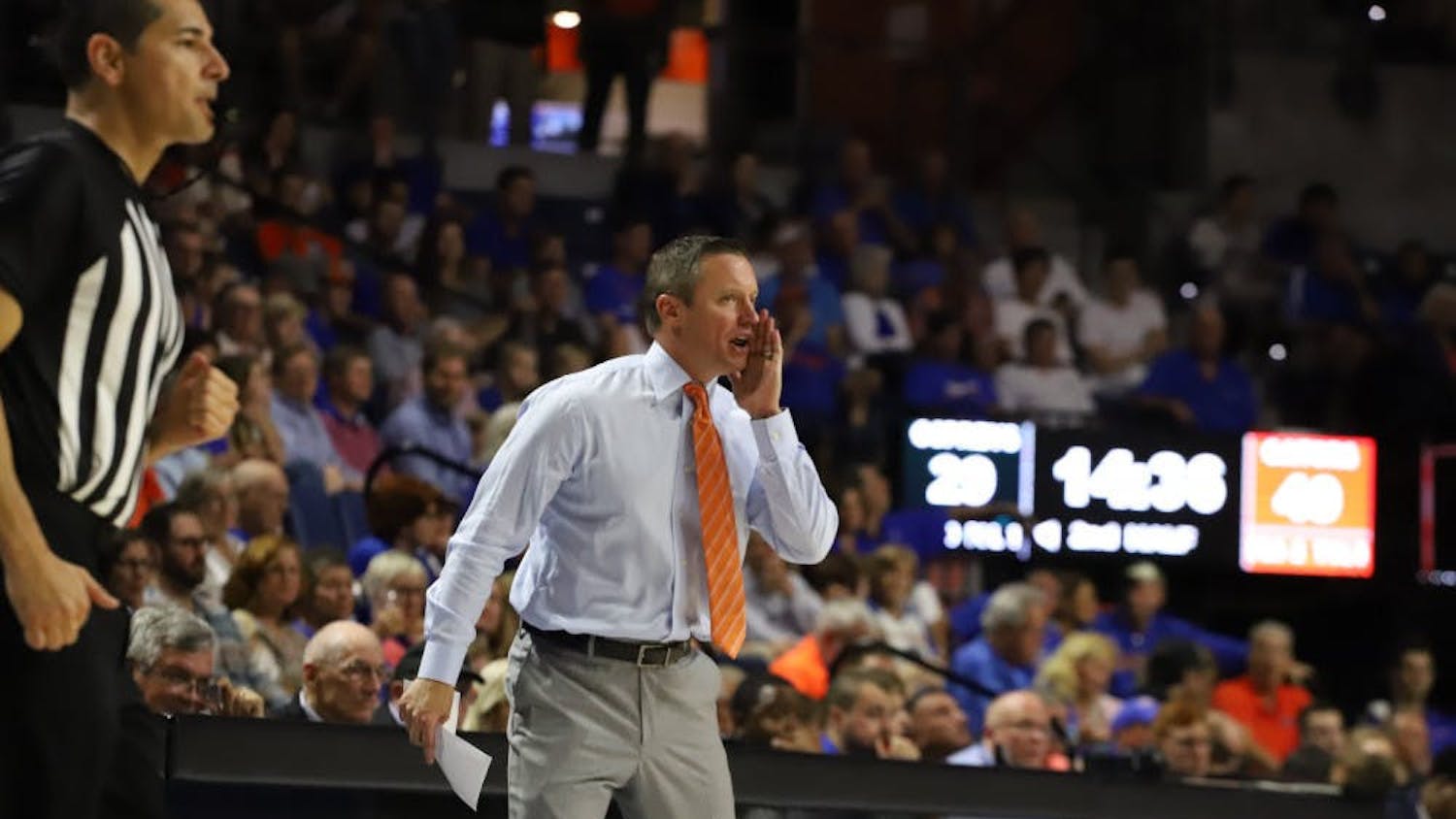 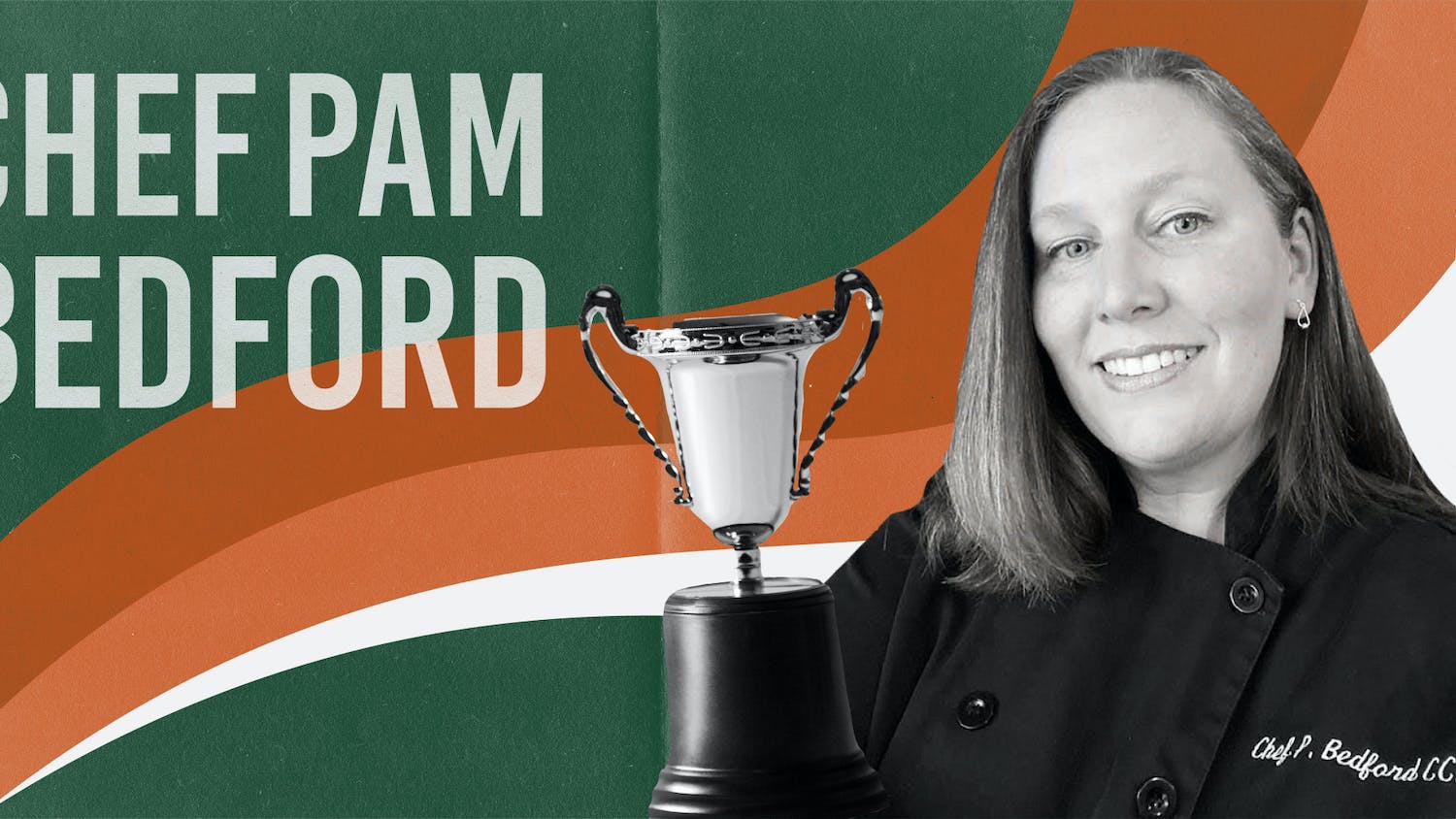