Gainesville lost staple restaurants and bars, but the city welcomed others

A year into the COVID-19 pandemic, some Gainesville businesses have been forced to shut their doors for good while others host grand openings.

As restaurants like Big Lou’s NY Style Pizzeria and local mom n’ pop shops like Gator Mania have closed during the past few months, new places like Satch Squared, operated by the owner of Satchel’s Pizza, and wine bar Superette have opened their doors to the drastically altered business scene.

Restaurants and bars were among the businesses hit the hardest financially by the pandemic. Since last March, many restaurants have closed temporarily, restricted their service to curbside or takeout and or reduced capacity. In the past year, Gainesville residents dined for the last time at staple eateries like Larry’s Giant Subs, Francesca’s Trattoria, Daybreak Pleasant Street, Felipe’s Mexican Taqueria, Leonardo’s By the Slice, Civilization and Taco Del Mar.

To some restaurant owners, closing down was a last resort due to economic hardship. Others felt it was the just the right thing to do for public safety.

Alex Whelpton, 30-year-old owner of House of Beer located in Downtown, was among those worried about their businesses. Once an iconic downtown attraction for both UF students and Gainesville residents, the bar closed its doors on Dec. 13.

Following Gov. Ron DeSantis’  announcement on March 17, 2020 that shuttered bars and nightclubs, House of Beer closed for three months. With less income, Whelpton hoped the government would support the survival of his business.

However, Whelpton said the state’s pandemic relief programs were poorly managed and the business didn’t receive enough aid to survive. He believes House of Beer might still be open if help had been more fairly distributed.

“House of Beer was a benchmark for disaster relief loans from the government, but we get a letter that said the business didn’t meet the criteria and that we didn’t qualify for funding,” he said.

Before deciding to close, Whelpton applied for a Florida small business loan.

However, the state told him the business did not meet the criteria for loans, and he did not qualify for funding.

“It's sad to see these local businesses go out of business forever,” he said. “It's a terrible thing because it affects the local economy since we hire locally. We serve the community and we try to give back as much as we can. But I don’t want this to be a sob story”

Business owners outside of Gainesville have also felt the effects. Across the state, about 61% of small business owners are extremely concerned about the economy, according to the Florida Chamber of Commerce, and about 45% have expressed concerns about the ability of their businesses to survive.

While some stores have closed, other business owners survived the pandemic and are appreciative of the support they received from locals.

Raina Hartner, the 38-year-old co-owner of FreeRide Surf and Skate Shop, said the shop was forced to close March 28, 2020, but reopened in August. It moved from 420 NW 13th St., then closed again in September and reopened at the new location at 1516 NW 13th St. mid-November.

Hartner said after the initial shutdown, the global skateboarding industry experienced a huge dip in supply as factories closed. By mid-February 2021, she said she had an easier time ordering supplies.

“Things are finally starting to actually look way more normal as far as like what's available for us to purchase to bring into our shop,” she said. “Our problem has been keeping the shop full of merchandise to buy.”

Hartner said she believes some businesses have survived while others have not because of adaptability.

“You have to be able to pivot and figure out either a different niche or how to do something different or easier or more convenient for your customer,” she said.

Hartner and her husband, Peter, are the only employees running the shop. She worries about the consequences of one of them getting sick.

Collin Austin, the 38-year-old founder of New Scooters 4 Less, saw sales drop at the beginning of the pandemic and had to adjust factors like lowering expenses and offering to ship scooters outside of the city to bring in more revenue.

“That kind of helped us be able to kind of grow ourselves, especially during the summer months last year,” he said.

The scooter shop relies on UF students, as do many of the local Gainesville businesses, and he said he hopes sales return to normal this summer.

Mary Wilson, founder of Spa Royale in Gainesville, said she learned to adapt by creating a new service for her customers. When the spa closed down for two months at the beginning of the pandemic, Wilson delivered packages of spa products, such as lotions and sugar scrubs, to stay connected to her clients.

“Basically I became like Mary ‘Prime,’” she said in reference to Amazon Prime. “It just was so fun for me to create that and just bring them some happiness.”

The local delivery system was so successful that in October, Wilson started My Spahhh Box, a monthly subscription box that delivers spa products to customer’s doors worldwide.

Adaptation and community connection are two big factors that helped her business survive this year, she said. Other owners who didn’t adapt may have lost revenue.

“Some people are just creatures of habit so they just want to keep doing what they've been doing, even though it's not working,” she said.

Spa Royale transitioned to its new, permanent location at 910 NW 57th St. Feb. 9, and the new space is three times the size of the old location, she said. The spa also now has Air Scrubber air conditioning units, which are air filtration systems that destroy contaminants on surfaces and in the air.

To Wilson, the Gainesville community was essential to her businesses survival this past year.

“We're excited about our future. We really are,” she said. “We're so grateful for the community that we have here in Gainesville.” 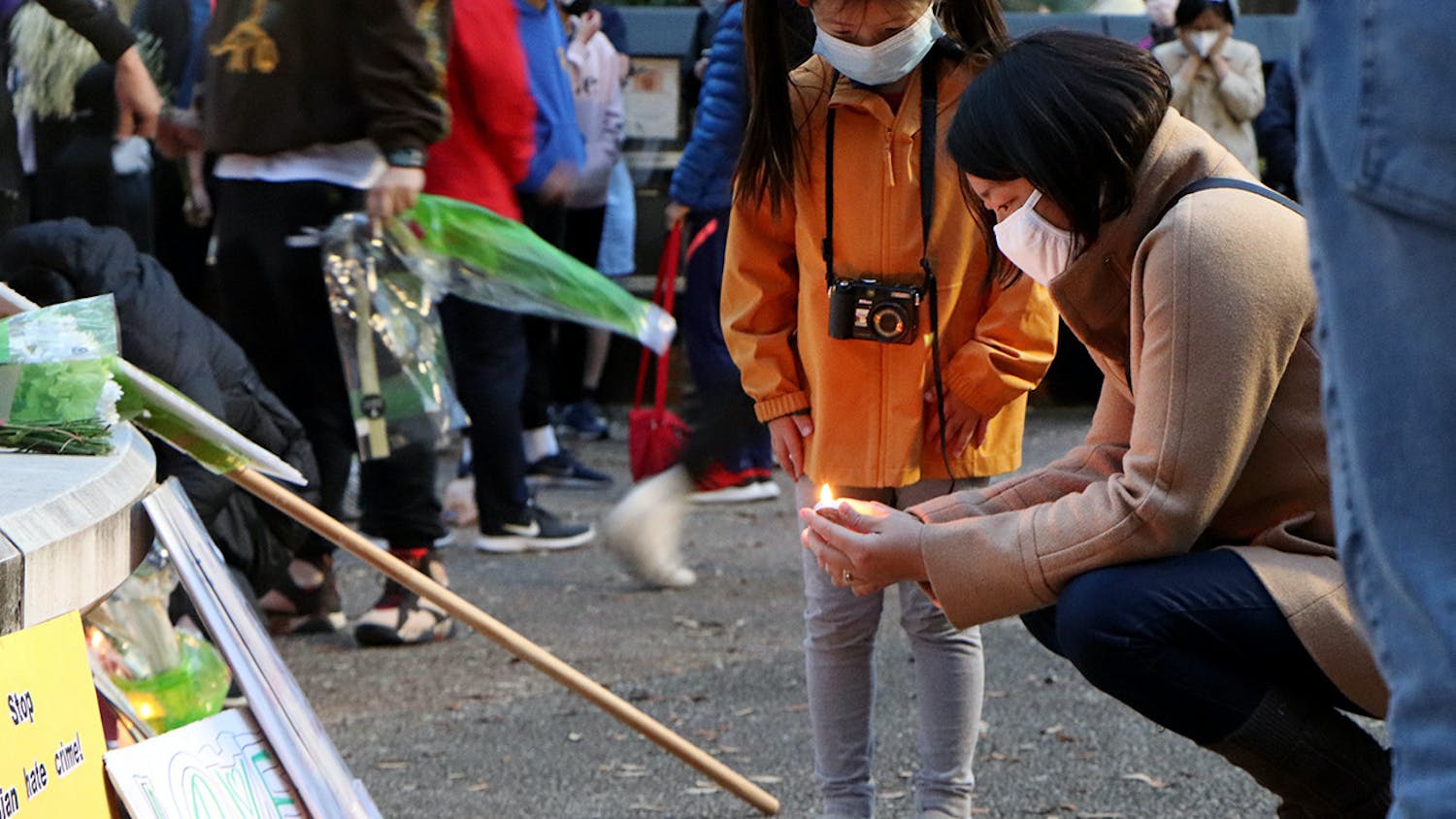