The UF community fears discussions about race in classrooms across Florida universities may be stunted come Fall.

On July 1, Gov. Ron DeSantis’ law limiting how race is discussed in workplaces and classrooms — known as the “Stop WOKE Act” — will go into effect. UF students and professors find it difficult to see a future where critical thinking and academic freedom can still be practiced.

The WOKE Act’s purpose, according to a news release from DeSantis’ staff April 22, is to take on “corporate wokeness and Critical Race Theory.” The bill mandates revising required instruction on the history of African Americans and is meant to protect people from the “far-left woke agenda,” according to DeSantis.

The bill exists to deter professors from teaching students about race in a way that would make any particular group feel like they carry responsibility for the past, saying that it is discrimination.

UF’s faculty and staff received a recorded presentation the first week of May about how to stay within the law’s jurisdictions. President Kent Fuchs encouraged viewers to be objective educators, and the first slide cautioned that UF will face financial penalties for violating the WOKE act.

But to understand Florida history, people have to understand race, said Steven Noll, an instructional professor in UF’s history department.

“I thought the bill was an infringement upon academic freedom,” Noll said. “The notion of what objectivity is, particularly regarding race, is really kind of problematic.”

Talking about power dynamics among different races throughout history is necessary and isn’t meant to make white people out as evil, Noll said.

He said it’s important to consider that students didn’t have a say in what they thought about the bill before it was passed.

“They are not just empty receptacles,” he said. “They are active participants in the learning process.”

Noll said he will not be changing the books he uses to teach or the way he teaches.

“I used to say, probably my job in my class is to make you feel uncomfortable,” Noll said. “Whether you are a rock-ribbed conservative or some flaming liberal, I want you to think about why you're that way.”

Kavya Sarin, a 20-year-old biology and women’s studies senior, said she was concerned the bill was signed in the first place.

“For the state to be a factor of control is really alarming,” Sarin said.

Classes on intersectionality of race, sexuality and sexual education can provide information on people’s public health, she said — information she thinks should be common knowledge.

Nilufer Akalin, a lecturer at the Center of Gender, Sexualities and Women’s Studies, said discussing race is central in developing critical thinking and helps students understand what contributions they want to make to society.

“This act is very dangerous because universities should be free spaces where people learn how to think critically,” Akalin said.

After watching the university’s presentation, Akalin said she was insulted. She felt like she had been told how to teach a subject she specializes in.

If the student does not agree with the facts taught, it is their decision and instructors can’t interfere with it, Akalin said.

“It is also our responsibility to talk about what has been erased before as part of history,” she said.

Akalin finds whenever she teaches classes surrounding race, gender and sexuality, students are the most engaged with the material because they have rich discussions.

Akalin said wages for teachers are already low, and the bill will make teachers feel more insecure and afraid of being fired. She said she anticipates a change in the quality of education at UF. 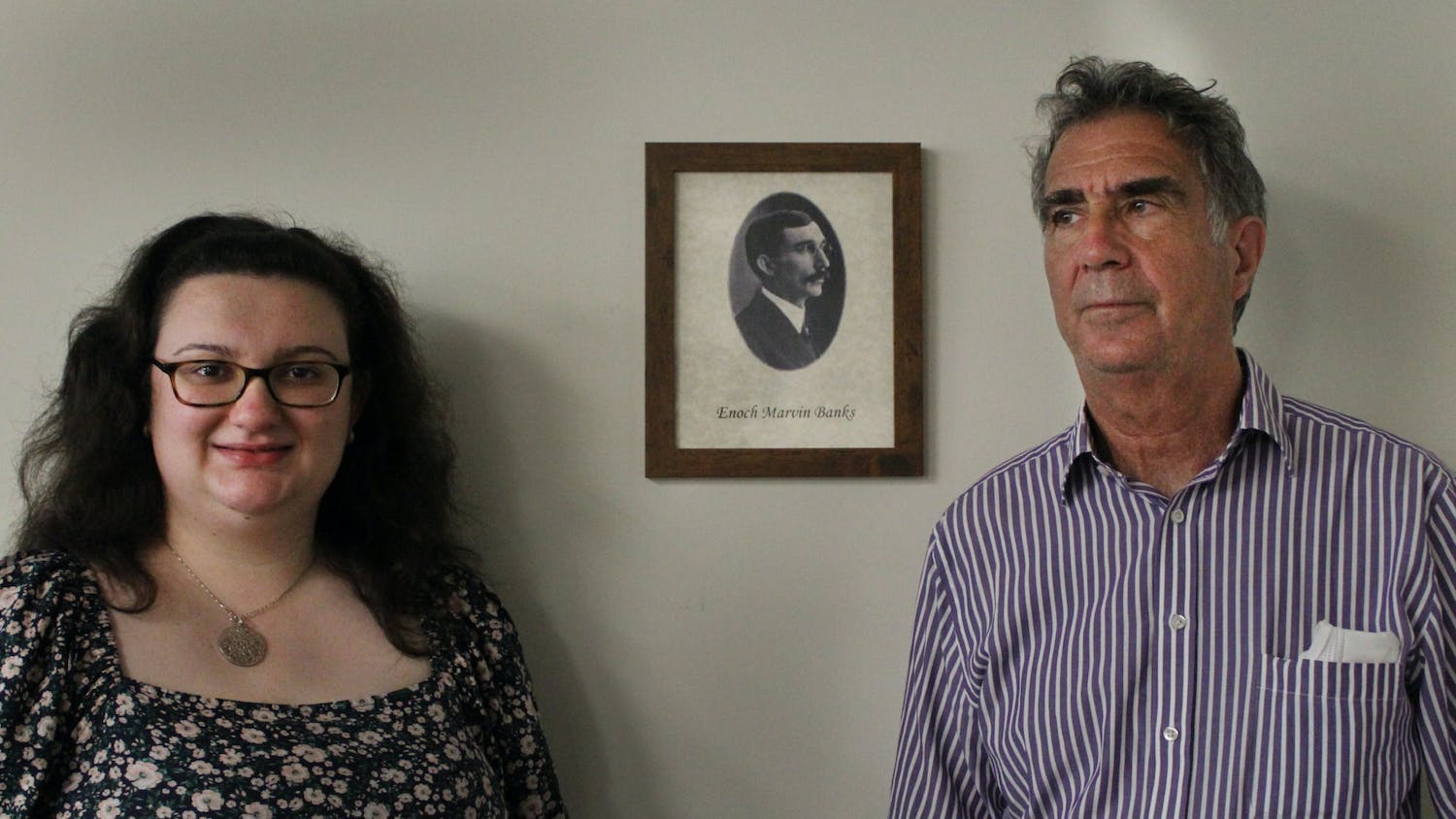 A Keene-Flint Hall conference room named for the first time