The Food Justice Coalition was denied a seat on the committee handling food service contract negotiations after holding a months-long protest against Aramark and occupying campus buildings.

Four months of boycotts, occupations and protests for local, sustainable and ethical food at UF failed to win local activists a seat on the committee negotiating UF’s next food provider contract.

The Food Justice Coalition, a group of 36 UF and Gainesville organizations, formed in January to address food injustice at UF. With less than two weeks for the coalition to incorporate its demands into UF’s next food service contract, UF denied the coalitions’ request for a seat on the committee shaping the new contract.

UF’s current contract with Aramark, a company criticized for its involvement with American prisons and wage violations, expires June 2022. UF expects to have a replacement before the next contract period begins July 2022.

has been sued 130 times for workplace safety violations, employment discrimination, paying below minimum wage and not paying employees for overtime, according to the Good Jobs First violation tracker.

The Food Justice Coalition hoped to gain a seat on the committee creating the requirements for the new contract. Eddie Daniels, the UF assistant vice president of business services, rejected the coalition members’ request May 5.

UF business services officials did not comment on why the coalition was denied a seat.

“Looking back it does feel like a lot of time was wasted,” Ronan Hart, a coalition organizer said. “I’m kind of frustrated about that.”

The coalition plans to explore other means of action moving forward, the 20-year-old history sophomore said.

The group advocates for increased wages for food service workers, transparency within the food system at UF, purchasing from local small and mid-sized farms and other sustainable practices. It hopes UF will award its next food service contract to a company that does not utilize prison labor.

Aramark owns and operates all food service locations on campus and employs about 1,350 people at UF.

The company is one of the largest food providers for United States correctional facilities. In 2017, the Free Alabama Movement led one of the nation’s largest prison strikes against Aramark for poor food quality and quantity.

Additionally, the company was penalized by the state of Michigan for poor food quality in its correctional facilities after prisoners found maggots in their food. One prisoner in Michigan’s Upper Peninsula filed a lawsuit against the company after rocks in his food damaged his teeth.

In the United States, incarcerated people can be paid below minimum wage. In Florida, they sometimes don’t have to be paid at all for their labor.

Aramark does not directly employ prisoners. Rather, correctional agencies assign inmates to landscaping, laundry and kitchen work, but Aramark has no control over assignments or compensation, Aramark representative Heather Dotchel wrote in an email.

However, Aramark employees work with prisoners in the correctional facilities that Aramark contracts with.

“We understand and respect the passionate debate around our nation’s prison system and its disproportionate impact on Black and Brown communities,” she wrote. “That is why we are committed to being part of the solution to the extent we can help.”

Aramark implemented programs that aim to help incarcerated people prepare for careers upon re-entry into their communities, Dotchel wrote. Including IN2WORK, a program that helps participants develop skills for their post-release job search. She said since its launch, recidivism rates for participants reduced by up to 30%.

In addition, Aramark works with the Urban League of Philadelphia on Out4Good, a 4-week long program that aims to fully reintegrate individuals with criminal records into the economic and social mainstream, according to its website. The program is an effort to reform the criminal justice system and address its disproportionate impact on Black and Brown communities, she wrote.

In June of 2020, UF President Kent Fuchs promised to end inmate labor in UF’s Institute of Food and Agricultural Sciences as part of the university’s plan to address racism.

A UF committee is compiling a list of requirements for the new contract. UF will send the list to food service companies in June and finalize a new contract in Spring 2022.

Food Justice Coalition members have until early June to add their demands to the invitation.

Without a seat on the committee, coalition members, like the general public, will have to wait to see what UF will require of its next food provider.

Hart said it is hard to say whether the coalition’s demands will be included in the invitation. He believes UF might include demands similar to the coalition’s like raising food workers’ wages to $15 an hour and increasing sustainability practices like reducing greenhouse gas production.

“I think those two things will probably be in there because they are things the university had been working on even before we started this fight,” Hart said.

The coalition took their fight to the UF Administration on April 21 and 22 at the Reitz Union.

About 10 protesters planted lawn chairs and signs in the hallway outside Eddie Daniels’ Reitz office April 21 and 22. They waved slogans like “$15 an hour and a union!” and “So simple UF, end prison exploitation” while chowing down on soft vegan tacos.

The Reitz’s 11 p.m. closing time cut the first occupation short. When the group refused to leave, a UPD officer threatened to arrest protesters, according to a coalition Instagram post.

“The group reached agreement that they were going to go ahead and leave the building and continue their protest operations for the next couple days,” Barber said.

As a Black student, Peek did not know if officers would be hostile towards her and other minority students at the protest.

“It wasn’t what the officer did,” she said. “It was the fact that they were called.”

About 10 protesters continued their occupation outside Daniels’ office when the Reitz opened at 7 a.m. the next day.

The coalition divided their efforts between occupying the hallway and hosting speeches about environmentalism, abolition of the prison system and food justice on the North Lawn.

After nine hours, the two groups merged. The North Lawn group marched through the Reitz food court and bookstore toward Daniels’ office.

Protesters knocked on the glass doors of the business services office and shouted for Daniels to come out. After several minutes, Daniels cracked open his door.

Coalition members circled the door Daniels held ajar and asked him for a meeting on their terms and how to get their demands heard. By the next day, Daniels granted the Food Justice Coalition a meeting for April 26.

During the meeting, Daniels and coalition members discussed how the contract committee operates, the coalition’s demands and if they align with UF’s wishes. The coalition also asked about their own seat on the committee.

The two parties met again on May 5, when Daniels told the coalition he would make a decision in a week.

The same day, Daniels denied the group a seat.

Daniels did not comment on why their request was denied.

Moving forward, UF administration will take their values into account as they look for a solution, UF spokesperson, Hessy Fernandez, said.

She said the university appreciates the coalition’s efforts, shares their values and will work with community members to find solutions to the issues within the current food services program.

However, organizers do not share the university’s sentiments. Ava Kaplan, lead organizer for the Food Justice Coalition, said UF administration does not welcome the coalition’s work.

“It’s difficult to explain how they’ve weaponized bureaucracy against us because the isolated incidents are justified by policy,” the 19-year-old political science sophomore said.

“We need everyone’s support behind this to create the change that we need to see,” she said. 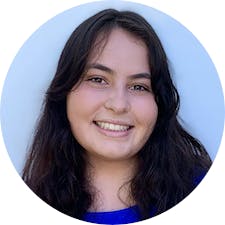 Julia Cooper is a Miami native and second-year Journalism major at UF. She is a photographer for The Alligator. When she isn’t taking photos or doing homework, you might find her painting, watching TikTok, or practicing her embroidery. 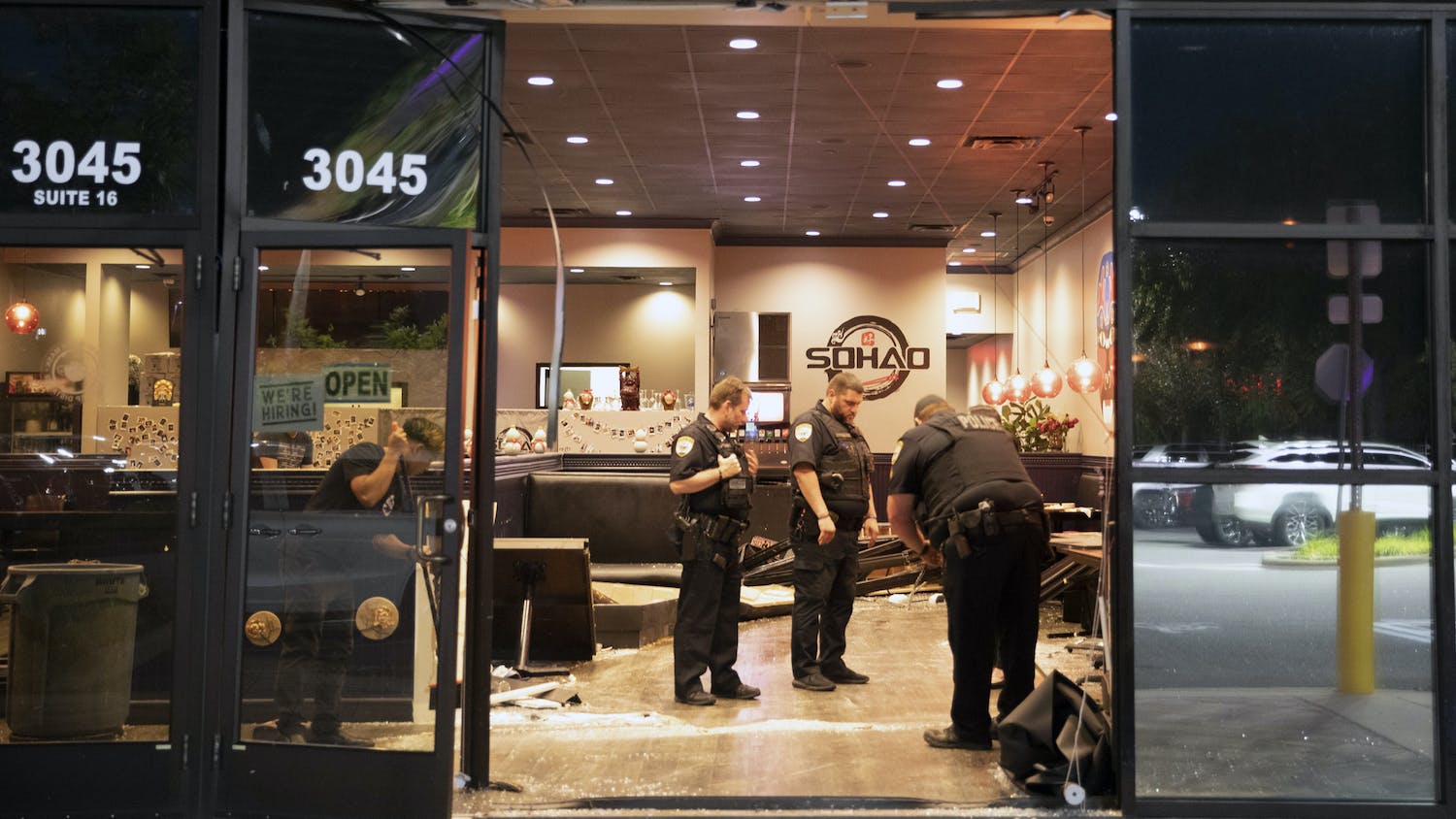 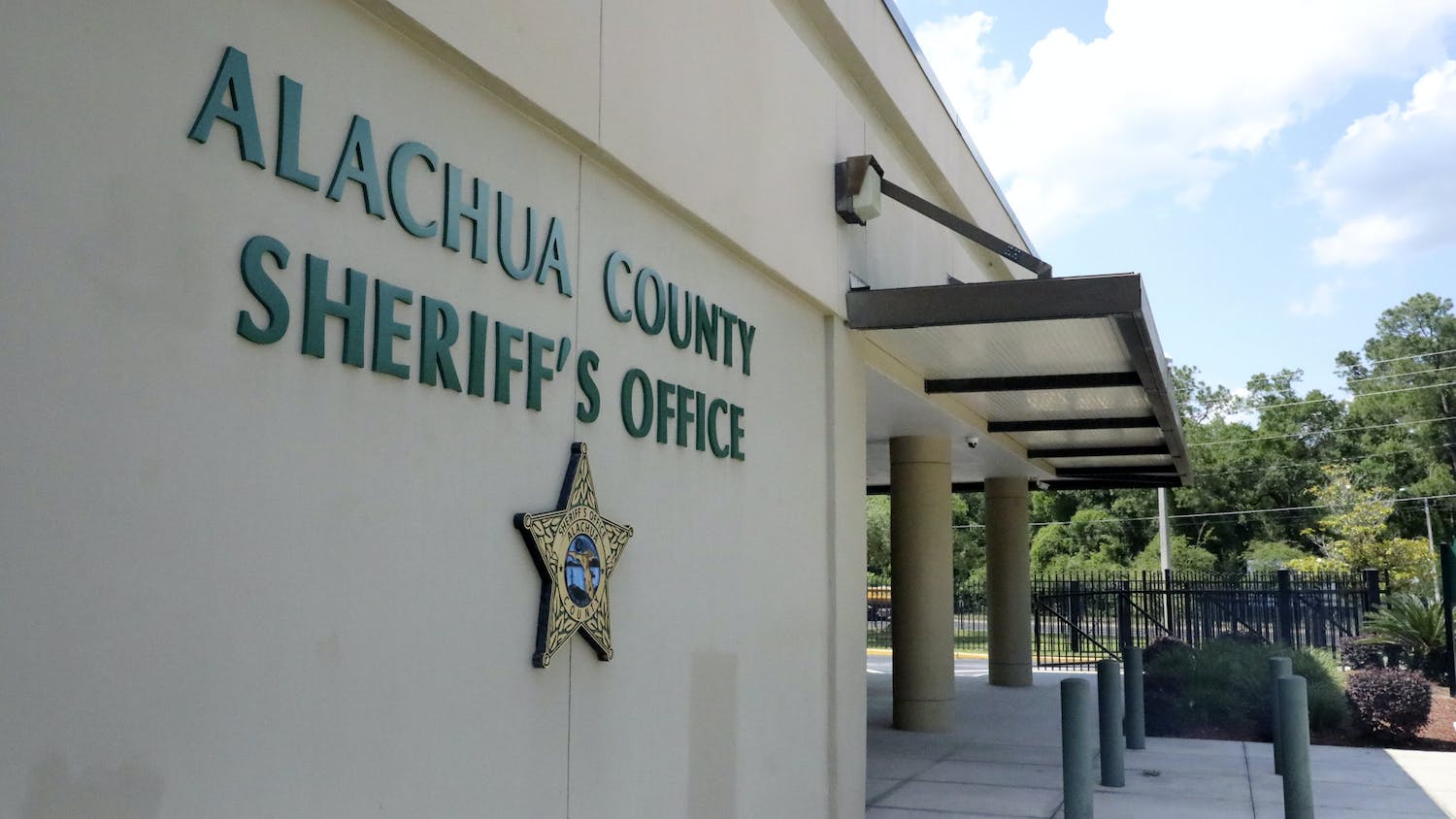